Frank Martin is an ex special ops, who now spends his life as a transporter on the other side of the law. With three rules, he always completes his contracts. One way, or the other.

Frank Martin returns as the Transporter with one very simple task - to deliver the package against all the odds. However, something that sounds so simple, is rarely so. Joined by two new team members, Caterina Boldieu, an ex- DGSE agent and later in the series, Jules Faroux, a computer and mechanical whizz, Frank is hired to deliver a diverse range of packages - from pop princesses to priceless paintings. Frank Martin takes the jobs no other transporter will touch or can achieve - simply because they are too challenging and the odds seemingly insurmountable. That is why he is considered the best transporter in the world. Frank's jobs take him to many beautiful locations around the world, but they also draw him into danger and mystery. And more often than not, solving that mystery will lead Frank to successfully completing his mission. However Frank's jobs aren't solely about the packages he must deliver but also about the people he meets. While his emphasis is always on completing the mission, Frank is unable to avoid the human emotions that come with dealing with clients in difficult situations - no matter how hard he tries. Transporter - The Series: Season 2 is an exciting, emotional, witting, adrenaline-fuelled twelve part series which will have the audience sitting on the edge of their seats as Frank drives them (sometimes quite literally!) through the twists and turns of each episode. 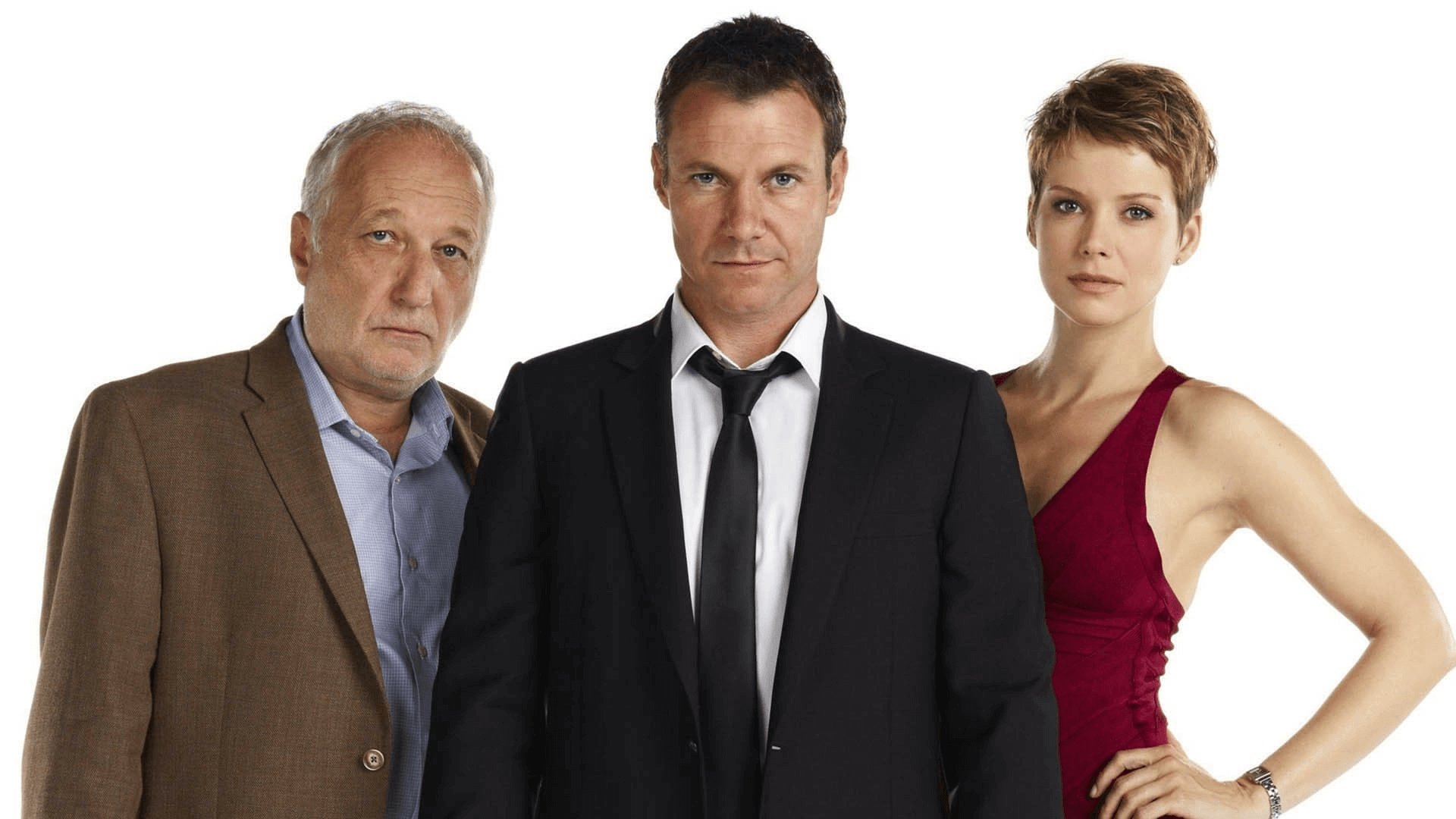 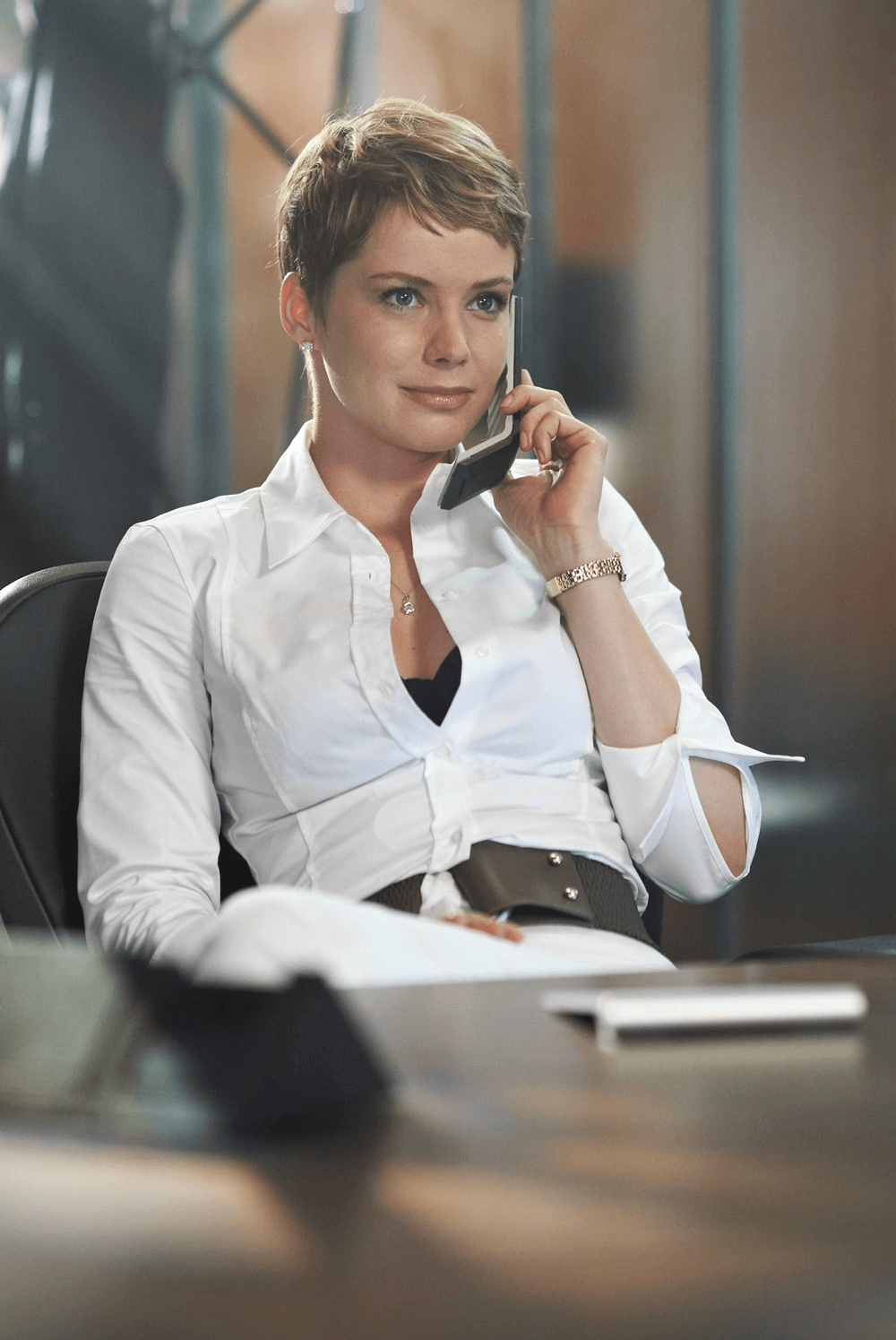 © All rights reserved. Made with love and coffee by WEBOLUTION.