Perceptions of an actor: Tootsie today

If you are old enough, you probably have seen the box office hit “Tootsie” directed by Sidney Pollack, starring Dusting Hoffman, where our hero, Micheal Dorsey, is a talented actor who nobody wants to hire. Finally, after months without an acting job, Michael, in despair, decides to prove the world wrong and books a recurring role disguised as a woman.

The genre of this film is set to be comedy. However, the underlying story of the still, innumerable struggling actors who relentlessly and ceaselessly try to stand out, book a job and prove their worth to the world and the industry is far from funny.

Unfortunately, the solution chosen by the protagonist, Michael Dorsey, is unique and unrepeatable. Not many more creative choices are left for today’s actors to change the way the industry and its decision-makers perceive them once they have a reputation. That is why you must be clear about how you want to be seen by the industry from the beginning. Because as soon as they have an idea of you (their perception), it is almost impossible to change that.

There is a difference between who you are (Self) and your perception (Reflection). 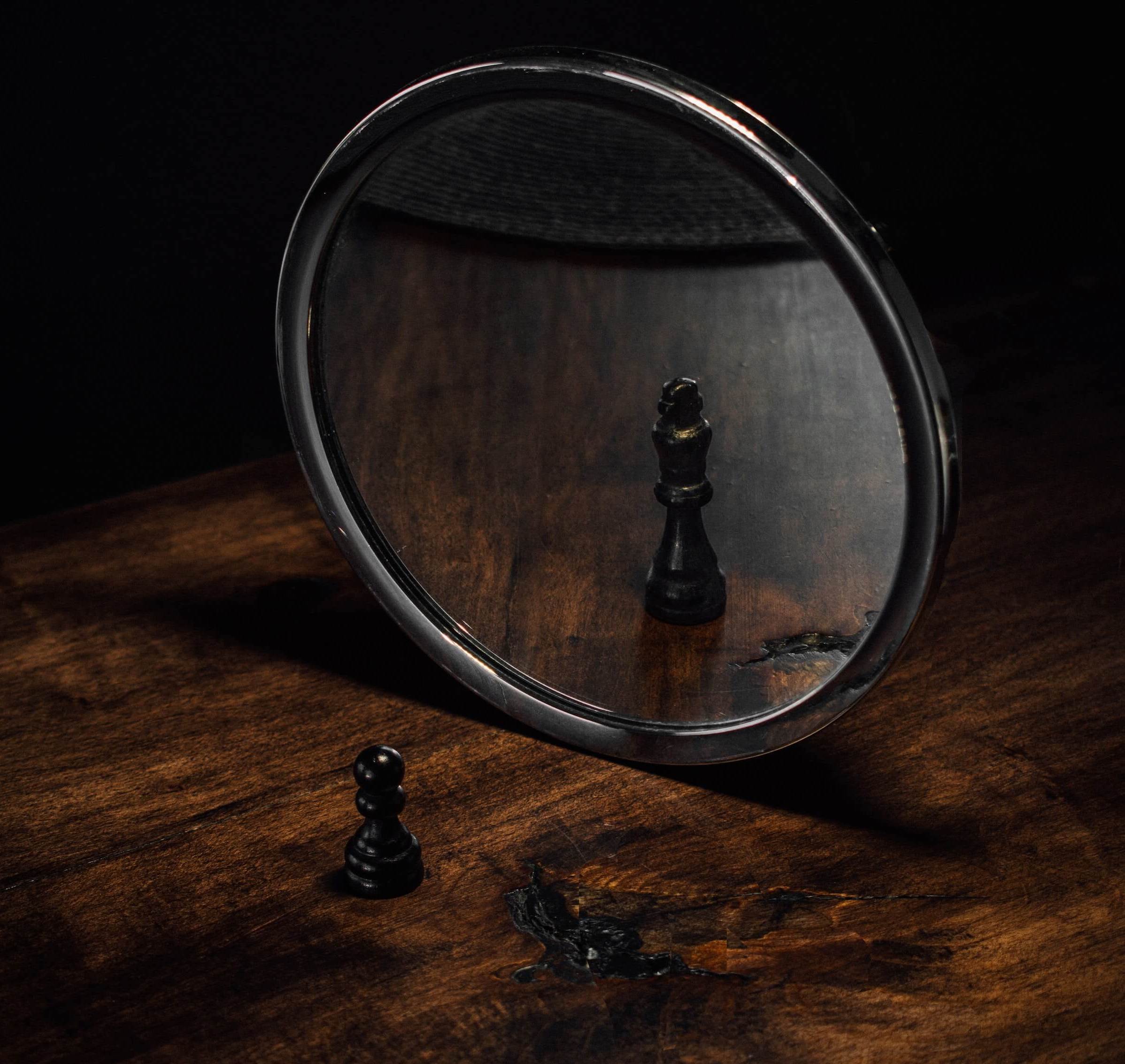 Although both mean how one is being interpreted, Perception is a way of how something is seen, while Perspective defines the point of view.

Let me give you a simple example:

Since actors usually feed from criticism or praise (external sources), it is extremely difficult to disregard those. Still, we should never allow others to define who we are and weigh our self-worth on others' perceptions because:

Perception is based on comparison. And when comparables change, perception changes with it. 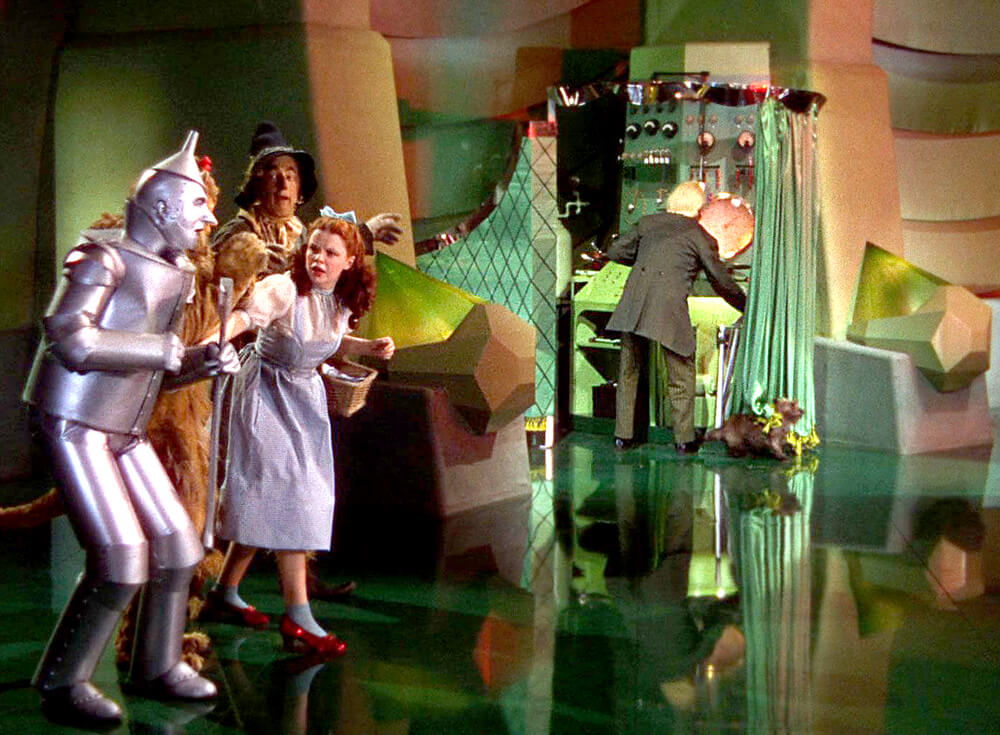 Remember the Wizard of Oz? Dorothy thought Oz was a powerful, malignant giant, while in reality, he was just a little man behind the curtain. Dorothy was brave enough to change her perspective (point of view) and, therefore, see Oz for who he really was in an altered perception.

Therefore, if you do not like how others perceive or reflect you, you should not change yourself! Because people might be looking at you from the wrong perspective!

So, you better let go of their perception, which is none of your business, and instead of changing who you are to please them, change their point of view, for example, by choosing other mirrors to reflect you, in which you like what you see. (Get out of that room where they abuse you, get out of your flat, your family, your relationship, your town, your country, get out and find yourself mirrors to look at in which you like yourself).

A terrible story from Hollywood:

I recently heard of an acting coach doing an exercise with actors who had to stand in front of a large group of other actors taking and giving notes on the one standing before them without uttering a word. The exercise was meant to help actors see how others see them and clarify their types. The problem, however, is that the participants may not have received careful instructions as on the notes received by my actor friend, 97% wrote that he was too short to play the lead in a film. I believe that before doing such an exercise (execution?), a mindful coach should be aware and avoid further triggering of any pre-existing insecurities in the actor’s already super sensitive psiché and prevent causing further psychological damage. All actors walked out of that room confident that they did the exercise right, only the exercise was not it.

Being short is one thing; many live happily with it. If you are an actor, however, this can be a problem, and being repeatedly reminded of something you can not control can make you feel invalid, less, not right, not enough, and slowly undermine your self-esteem.

Actors are constantly compared to others, but even to themselves or their past selves. It is the cruel nature of show business. But how can we avoid our minds getting fucked up by how other’s perceive us? How can we safeguard our mental health in a world full of oblique mirrors that reflect images of us we do not like?

Before film or photography existed, people had few problems with self-esteem. Today, we are overloaded and bombarded with images all over the place. Billboards, magazines, movies, and social media constantly project images into our heads that do not belong there. Images haunt us. Images have become more important than our reality, and we abuse ourselves with our fantasies at the expense of our own lives. It is important to acknowledge and fight against this abuse because it can cost your mental and physical health, just like my above-mentioned actor friend risked it when he decided to undergo limb lengthening surgery to make himself 3 inches taller.

Rachel Baker's “Don’t Be So Dramatic”

“Competitive advantage”: the no. 1 skill today’s actors need to succeed (apart from acting)

© All rights reserved. Made with love and coffee by WEBOLUTION.